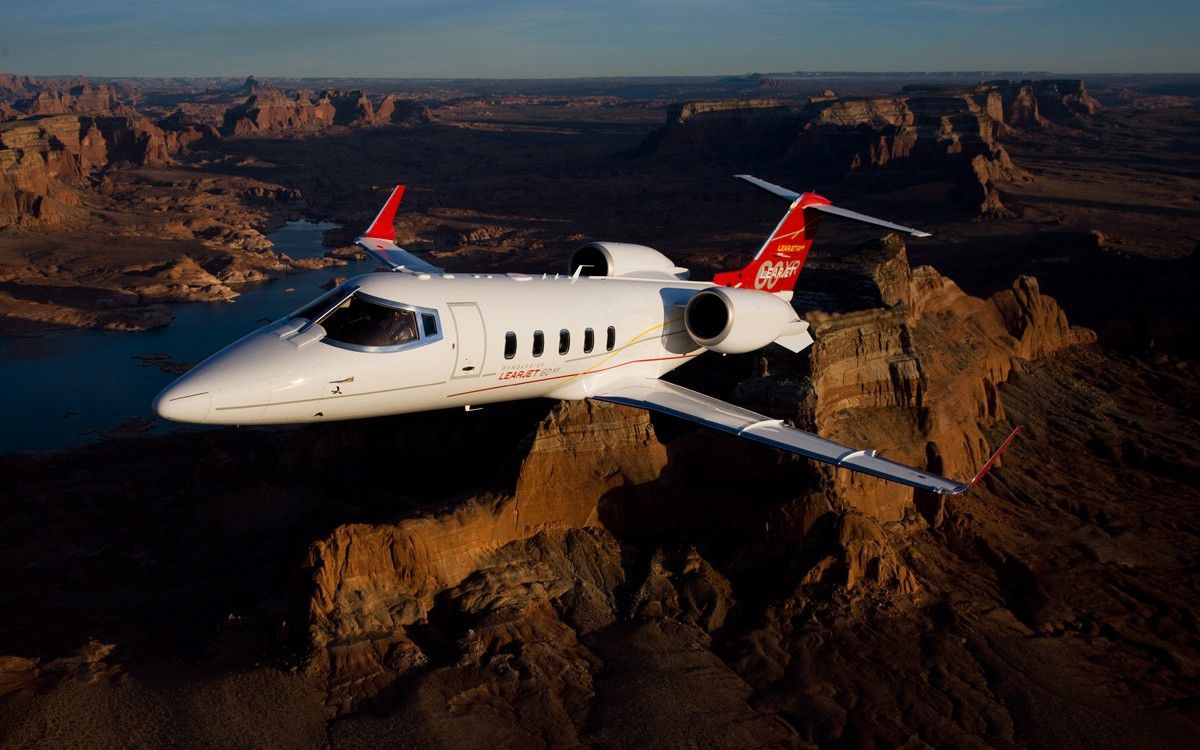 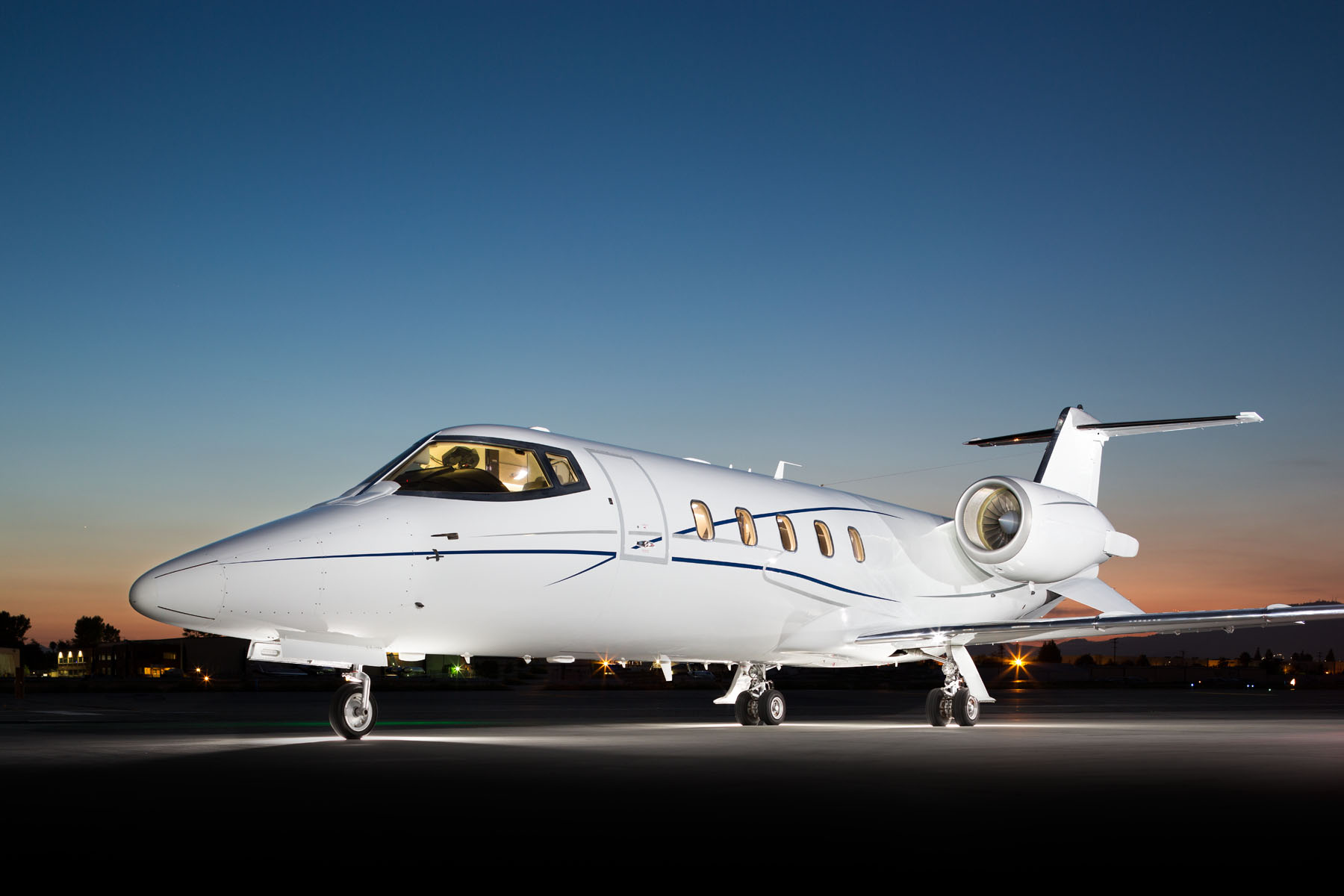 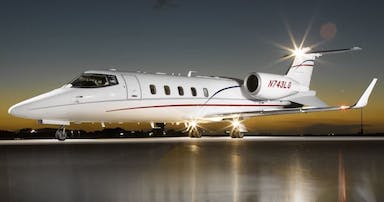 Bombardier’s midsize Learjet 60XR is the last iteration of the legacy of Learjets. This legacy derives from a long line of aircraft developed by Bill Lear in 1963, beginning with the original Lear 23. The 60XR rounds out Learjet’s generation of turbofan-powered aircraft. It is an improved version of the 60, boasting a more space-efficient interior. The redesigned model took its first flight in early 2006, and it remains a strong competitor in the medium-range business jet category.

Sign up to get receive Hera Flight updates, exclusive offers and event information delivered to your inbox.