Flying on a private jet creates an impression of fortune and prestige allowed to only a select group of people. And since most people have never been on a private jet charter, there are skewed perceptions and misconceptions about the whole experience.

Hera Flight places a heavy emphasis on transparency, which is why we’ll dispel the most common myths about on-demand jet travel in this article.

This theory is one of the most common misconceptions out there. This charter myth has proliferated because you see it often in the movies and on TV. The truth is that you don’t need to be super-rich to hop on one of these chartered flights.

And you don’t even need to own a private aircraft. Much of the private jet industry planes are rented, which means celebrities don’t own them.

People believe this myth since most of the world’s elite travel using private jets. However, many might be surprised to find that these flights can be affordable.

You may have heard some news about a private jet rental deemed unsafe. Of course, just like in any industry, there will be unscrupulous personalities who will be more than happy to bend a rule or two to make a lot of money. However, they represent only a tiny fraction of the entire private jet charter industry.

Myth #3: Booking a Chartered Flight Is a Complex Process

Based on experience, our Hera Flight team often gets asked how difficult it is to book one of our flights. However, many of our new clients are pleasantly surprised by how fast we can book their flights. On top of that, we offer attractive dynamic pricing with plenty of destination options including 22,000+ airport pairs.

They feel that traveling via a commercial airline is better for the environment since you’re transporting more people simultaneously.

However, private jet charters transport people directly to specific destinations, which you can’t do on a commercial plane that sometimes has to take longer routes to get to their destinations.

On top of that, private jets are surprisingly fuel-efficient. In addition, many aircraft in our industry use sustainable options such as carbon offsetting, biofuels, and electric power.

Our next charter myth is also based on false assumptions due to the people judging the size of the aircraft. For example, some believe that larger commercial jets are better suited for dealing with bad weather. There’s no scientific evidence to support that claim.

At Hera Flight, we make sure to advise our customers regarding the status of their scheduled flights when bad weather overtakes the skies.

We offer more flexibility, our planes can fly in and out of smaller airports, and some of our aircraft can ascend to heights avoiding turbulence.

Myth #6: You Still Deal With All Airport Security Hassles

Endless queues are the bane of commercial airlines. Add to that the hassles you have to deal with during security checks. That’s not the case when you book a chartered flight. You will usually go through a fixed-based operator (FBO).

You access an FBO via a different entrance, and it’s usually located near the main airport. There are no queues, and you don’t have to worry about metal detectors. There will be a standard security check, which usually involves the inspection of your passport and identification. The entire process only takes a few minutes.

Private jets are smaller than commercial airliners, but that doesn’t mean they’re slower.

No evidence supports the theory that a private jet will take longer to get you to your destination. Private charters usually fly faster than commercial jets since they fly at higher altitudes. The smaller size of these aircraft allows them to fly faster too.

What happens when you get stuck in traffic on your way to the airport? You can’t just call the airline and tell them to hold the plane. You’re not the only customer they’re serving.

Chances are, your flight will have to be rebooked. In contrast, chartered airlines can wait for you – you’re the only passenger they’ve got. You can rely on them to be flexible enough during such times.

This belief is another unfounded charter myth. There are more than 10,000 private airports accessible to charter aircraft. In contrast, there are only around 500 commercial airports in the country. It means your flight can land closer to your destination, reducing your door-to-door journey on land.

Myth #10: Renting One is More Expensive Than Owning A Jet

This is another common misconception where people think that renting a private charter will cost you more in the long run. You don’t have to worry about aircraft maintenance and other aviation expenses when you rent a private jet. Doing so saves your company more money in the long run.

Remember that these myths aren’t based on facts. Renting a private aircraft can be more advantageous, especially if you’re flying a team or having important clients on board.

Are you interested in booking a private jet charter, or maybe you want to get more information? Contact us today by filling out this form, and we’ll get back to you shortly. 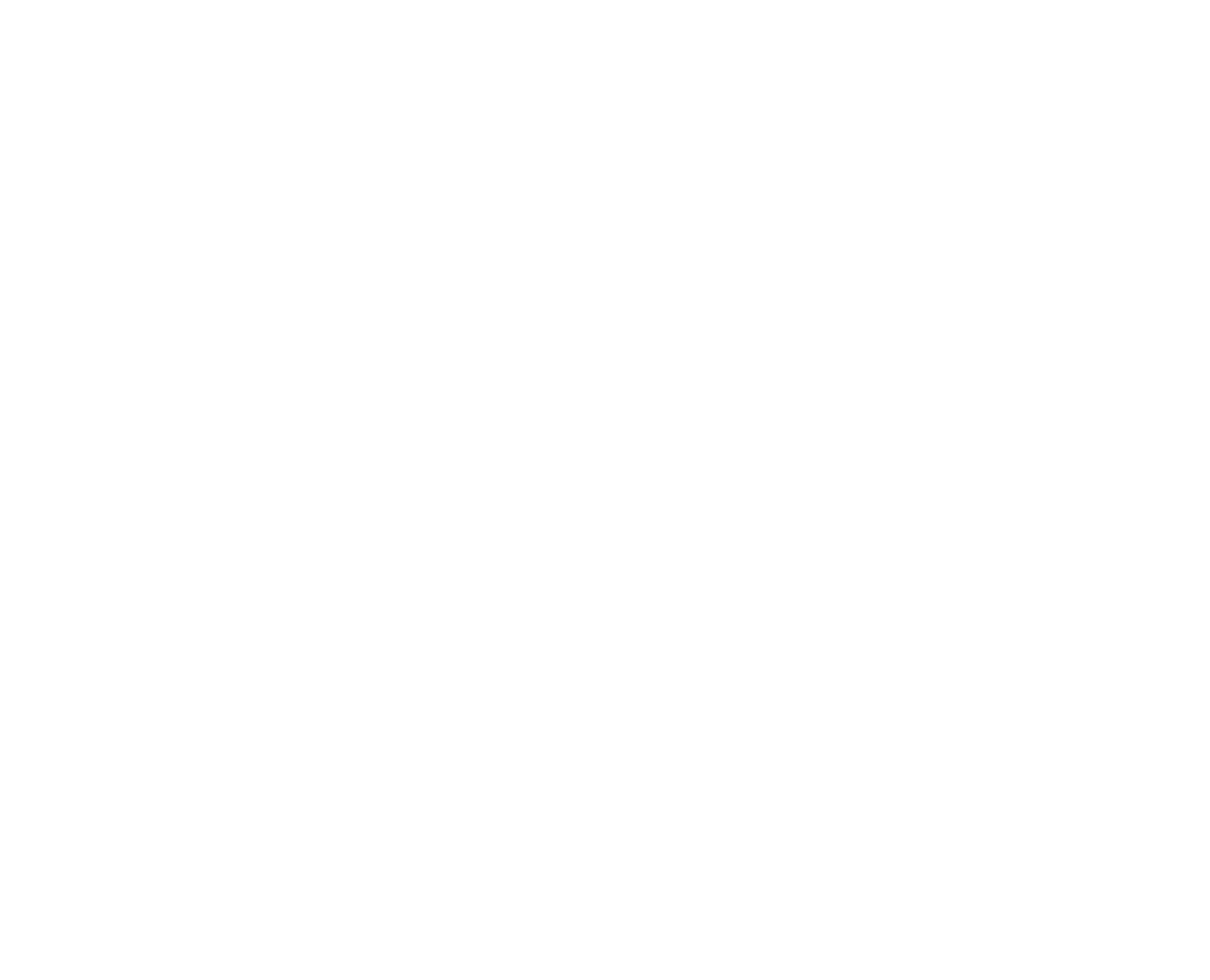